The easiest way to identify true and false natural crystals

Natural crystal is a kind of quartz crystal mineral, its main chemical composition is silicon dioxide, also known as water essence, water jade, water jade. Natural crystals are clear and transparent, often containing cloud-like, star-like or flocculent gas-liquid inclusions, and often have micro-cracks and polarization, and double-crystal phenomenon can be seen, such as crystal spheres, when viewed from top to bottom, there will be double-shadow phenomenon. 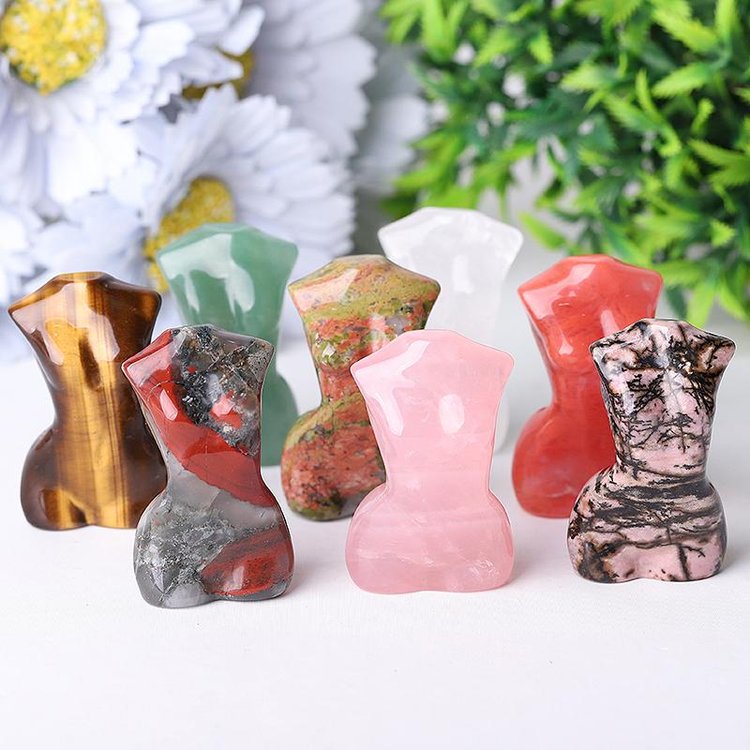 There are many fake crystals on the market, and in order to identify the authenticity of crystals, you can check whether there are wraps, look at the color, look at the brightness, look at the hardness of the light, and draw lines. Most of the crystals we know show a crystal clear brilliance, and crystals have a long history and look very beautiful, and many people yearn for them. But there are also crystals. Many fakes and fake crystals are mostly made of glass. They look very similar in appearance, but there are big differences in hardness.

The hardness of the real crystal is very large, even if it is scratched with a stone, it will not leave traces, but if it is made of glass, it will leave traces. It also depends on whether there is any flocculent wrapping inside the crystal, if not, it means it is fake. Because crystals are naturally formed by nature, the color is generally not uniform and looks very natural, but the color of artificially synthesized crystals looks very old-fashioned and has no vitality.

Subscribe to get special offers, free giveaways, and once-in-a-lifetime deals.
Thanks for subscribing
About
Policies
Contact
+86 15061318862 Email us
We accept
© 2022 Crystals-Alliance | Crystal wholesale suppliers